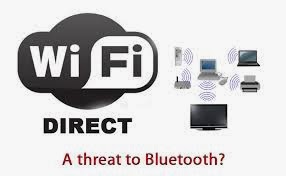 Wi-Fi Direct is an emerging wireless standard that allows you to create a create a connection between any two devices without going through a wireless router. Want to create a Wi-Fi hotspot, connect your computer or smartphone to your printer or stream movies from your tablet to your television? There is a good chance that Wi-Fi Direct is doing the heavy lifting.

Imagine that you are in your house or apartment. In this day and age, there is a pretty good chance that you have a Wi-Fi router that acts as your de facto home network. It is the hub of all things connected in your home. The router is the hub, the trunk of the tree with many branches. Those branches can’t really interact with each other except through by going back through the router.

That router hub is essentially the gateway to connectivity, called a wireless access point (WAP). What Wi-Fi Direct does is cut out the trunk of the network. Instead of going back to the hub, two devices using Wi-Fi Direct are given limited wireless access points. The setup for Wireless Direct is much simpler than adding a device to a traditional Wi-Fi network, often taking only the tap of a button or entering a personal identification number or code that is entered once. In this way, Wi-Fi Direct works much like Bluetooth, just with a longer range and more stability.
For instance, if I want to hook my PC, laptop, tablet or smartphone to a Wi-Fi Direct-enabled printer, I just have to click a button once the printer, tell it to find a device (my PC, for instance) and tell it to connect. On the computer, a dialog box will pop up in the printer application and I can enable the connection.
Wi-Fi Direct does this by creating a connection between two devices using a protocol called Wi-Fi Protected Setup (WPS). The Wi-Fi Protected Setup standard is what makes connecting the devices much simpler than adding devices to a traditional wireless access point. WPS was originally created for users to easily set up security for their Wi-Fi networks without being wireless security wizards. Additional protocols have been created to make Wi-Fi Direct more useful such as Universal Plug And Play, Zero Configuration Networking and Devices Profile for Web Services.

What Wi-Fi Direct does is use software within those devices that can perform a variety of functions both simple and complex (a wireless mouse being simple, a smartphone that can share its hotspot, share streaming media and files being complex). This is done through a concept called “software access points” (Soft AP). The Soft AP makes it possible for a device to act both as the both the access point that the Wi-Fi comes from and the client that uses it.

How can you use it in your Android

Description
The world’s fastest way to share photos, apps and more across devices…without network charges or Wi-Fi connection. Lenovo SHAREit eliminates the need for cables to wirelessly transfer information rapidly between devices – either with friends, or to take your personal content on the go.
• Share everything with other devices – pictures, videos, music files, documents, contacts…even apps!
• Devices with SHAREit can automatically find each other when in range.
• Transfer HUGE files and videos in seconds …up to 40x faster than Bluetooth®.
• Share without the need for Bluetooth, phone network or active Wi-Fi network…you don’t pay a cent for network charges. Devices wirelessly connect directly.
• Even the app itself can be shared to other devices wirelessly, and rapid sharing can begin immediately.
• Supports group sharing – up to 5 devices simultaneously. Instantly share a party video, music album or photo library to up to five friends at once!
“You know na bluetooth is a thing that hundred years old.” 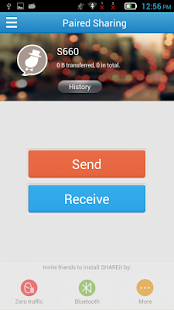 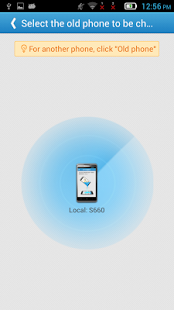 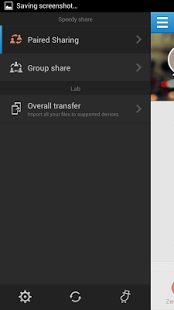 I suggest you some best multiplayer games for android ,you can play with your friends at everywhere.

[Price: Free]We’ll start our list with Asphalt 8: Airborne because it is a pretty competent multiplayer game. Much like the main story, multiplayer involves racing people online in real time with up to 8 participants. There are also ghost challenges where friends can challenge your best time on a track and race a ghost of you without you being required to be there. It’s free with in app purchases so it costs nothing to try and many people enjoy it. 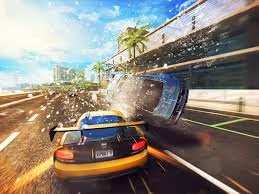 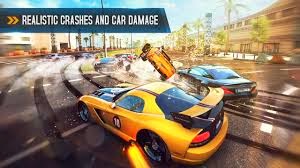 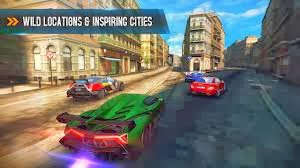 [Price: $3.99]BADLAND is a unique game with amazing design and simple game play. It made our runner up for best designed game of 2013 and for good reason. It’s simply a good looking game. In the multiplayer mode in BADLAND, it’s much the same as the game play with the difference being the multiplayer takes place all on the same device. So it isn’t online multiplayer. There are 21 multiplayer levels and the developers have said more will be added. It’s free to demo but to get the full game you have to pay 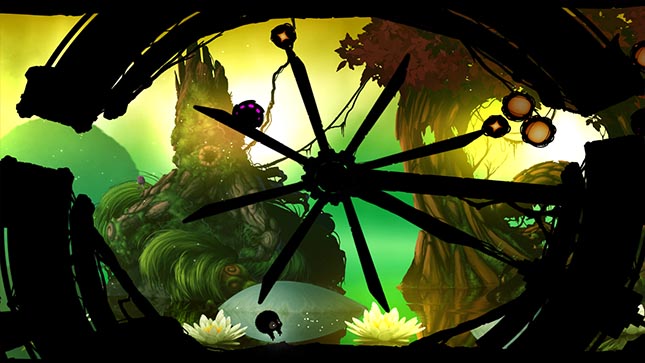 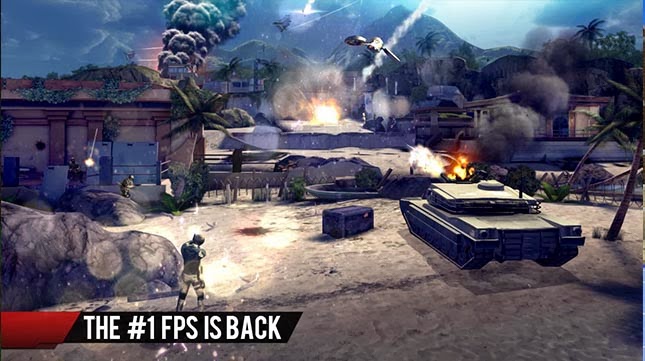 [Price: Free]SHADOWGUN: DeadZone is another first person shooter from the makers of Dead Trigger and Dead Trigger 2. The multiplayer in this game is astounding as you can gun it out with up to 12 players total in various online deathmatches. The developers have been really good with fixing bugs and adding new content so there is frequently new things to try out. Did we mention it’s also free? If you’re looking for a cheap FPS, this is the one to go with. 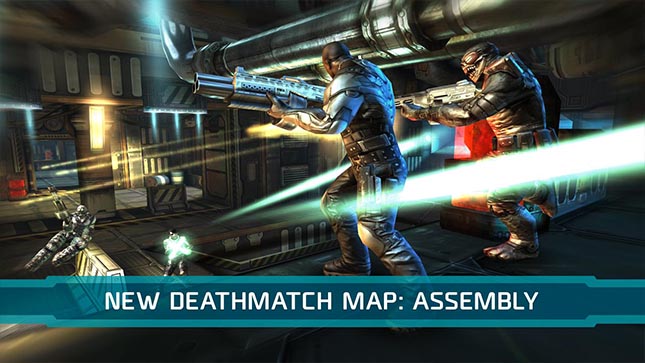