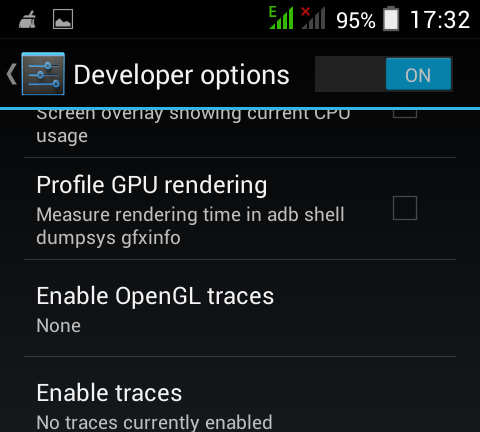 “USB debugging” sounds like an option only an Android developer would need, but it’s probably the most widely used hidden option in Android. USB debugging allows applications on your computer to interface with your Android phone over the USB connection.
This is required for a variety of advanced tricks, including rooting an Android phone, unlocking it, installing a custom ROM, or even using a desktop program that captures screenshots of your Android device’s screen. You can also use ADB commands to push and pull files between your device and your computer or create and restore complete local backups of your Android device without rooting.
USB debugging can be a security concern, as it gives computers you plug your device into access to your phone. You could plug your device into a malicious USB charging port, which would try to compromise you. That’s why Android forces you to agree to a prompt every time you plug your device into a new computer with USB debugging enabled. 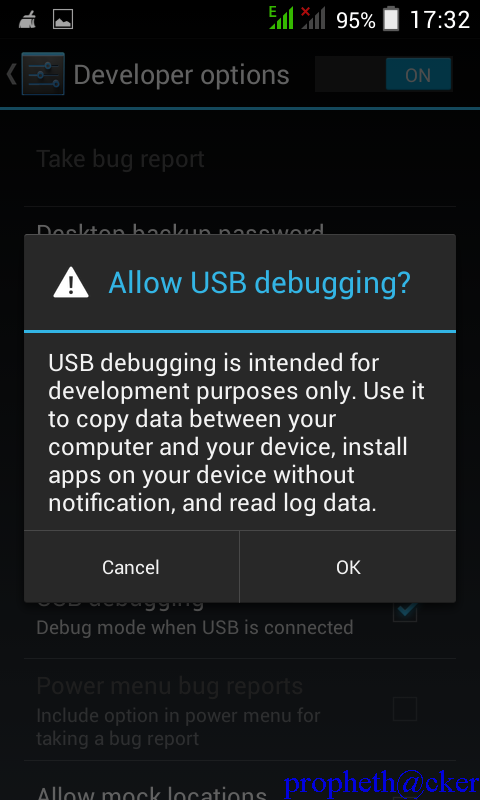 Disable or Speed Up Animations

When you move between apps and screens in Android, you’re spending some of that time looking at animations and waiting for them to go away. You can disable these animations entirely by changing the Window animation scale, Transition animation scale, and Animator duration scale options here. If you like animations but just wish they were faster, you can speed them up.
On a fast phone or tablet, this can make switching between apps nearly instant. If you thought your Android phone was speedy before, just try disabling animations and you’ll be surprised how much faster it can seem 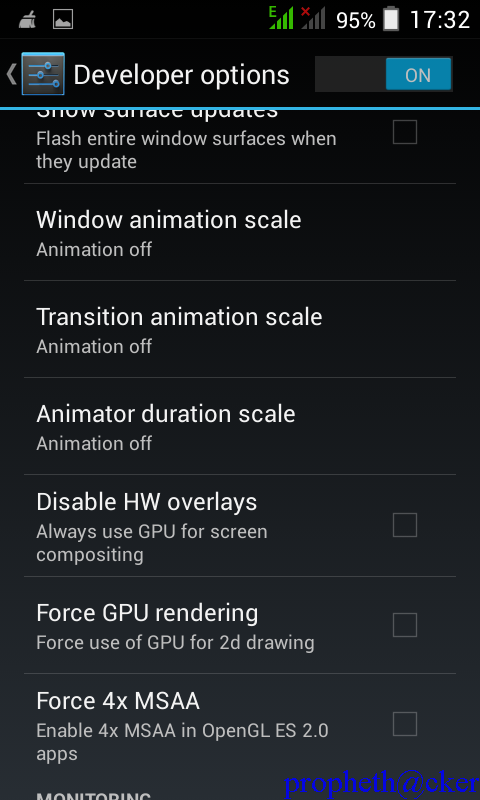 If you have a high-end phone or tablet with great graphics performance and you play 3D games on it, there’s a way to make those games look even better. Just go to the Developer Options screen and enable the Force 4x MSAA option.
This will force Android to use 4x multisample anti-aliasing in OpenGL ES 2.0 games and other apps. This requires more graphics power and will probably drain your battery a bit faster, but it will improve image quality in some games. This is a bit like force-enabling antialiasing using the NVIDIA Control Panel on a Windows gaming PC. 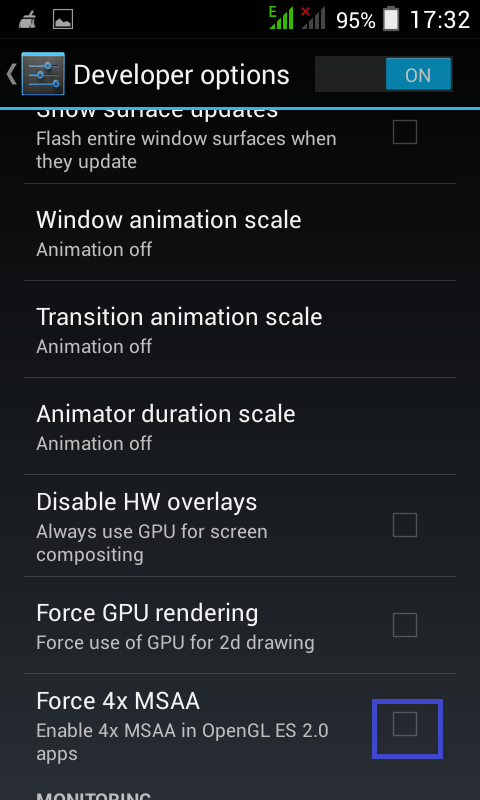 See How Bad Task Killers Are

We’ve written before about how task killers are worse than useless on Android. If you use a task killer, you’re just slowing down your system by throwing out cached data and forcing Android to load apps from system storage whenever you open them again.
Don’t believe us? Enable the Don’t keep activities option on the Developer options screen and Android will force-close every app you use as soon as you exit it. Enable this app and use your phone normally for a few minutes — you’ll see just how harmful throwing out all that cached data is and how much it will slow down your phone.
Don’t actually use this option unless you want to see how bad it is! It will make your phone perform much more slowly — there’s a reason Google has hidden these options away from average users who might accidentally change them. 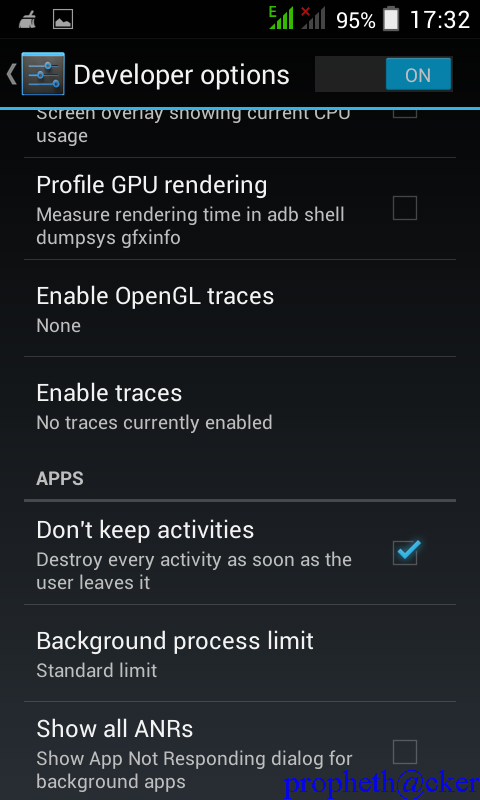 The Allow mock locations option allows you to set fake GPS locations, tricking Android into thinking you’re at a location where you actually aren’t. Use this option along with an app likeFake GPS location and you can trick your Android device and the apps running on it into thinking you’re at locations where you actually aren’t.
How would this be useful? Well, you could fake a GPS check-in at a location without actually going there or confuse your friends in a location-tracking app by seemingly teleporting around the world. 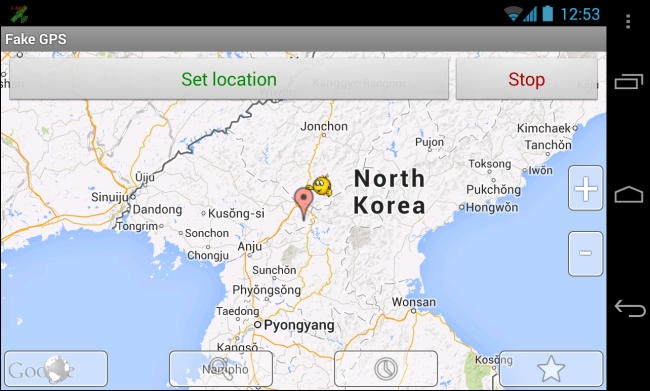 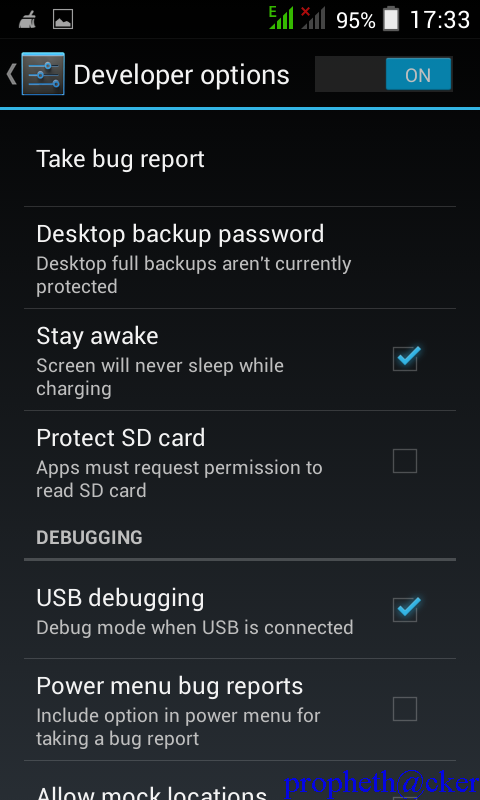 You can view CPU usage data by toggling the Show CPU usage option to On. This information will appear on top of whatever app you’re using. If you’re a Linux user, the three numbers on top probably look familiar — they represent the system load average. From left to right, the numbers represent your system load over the last one, five, and fifteen minutes.
This isn’t the kind of thing you’d want enabled most of the time, but it can save you from having to install third-party floating CPU apps if you want to see CPU usage information for some reason.
Most of the other options here will only be useful to developers debugging their Android apps. You shouldn’t start changing options you don’t understand.
If you want to undo any of these changes, you can quickly erase all your custom options by sliding the switch at the top of the screen to Off. 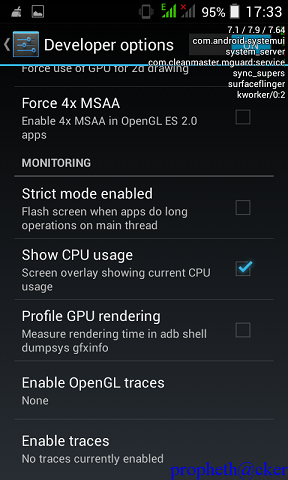 If you use the above ADB trick to create local backups of your Android device over USB, you can protect them with a password with the Set a desktop backup password option here. This password encrypts your backups to secure them, so you won’t be able to access them if you forget the password. 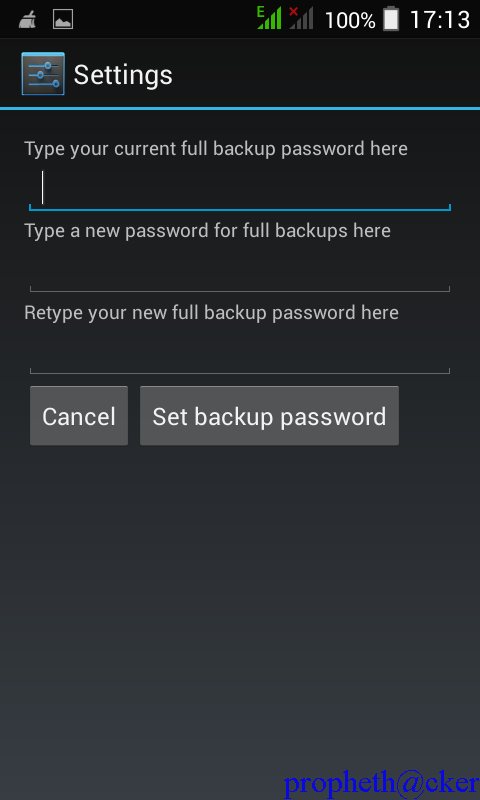 This is a fully developer mode option ,in these option you can see where you touch screen and he show the exact location of your touch. 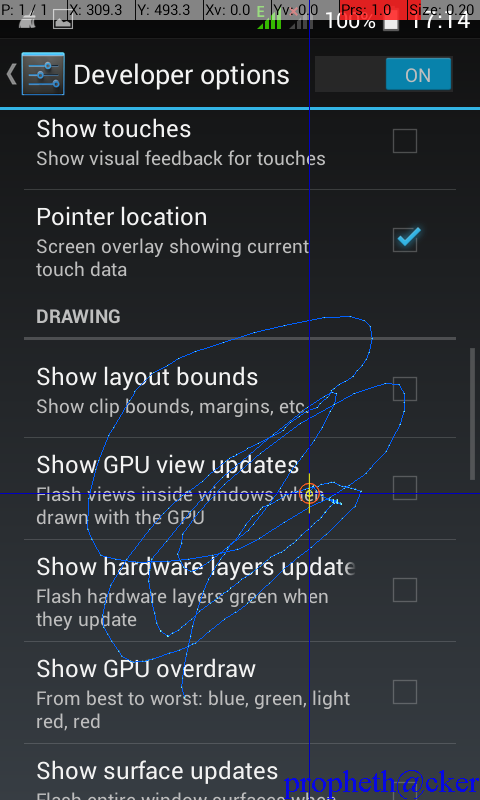 This is very cool option you can see where you touch the screen and he shows the white dot. 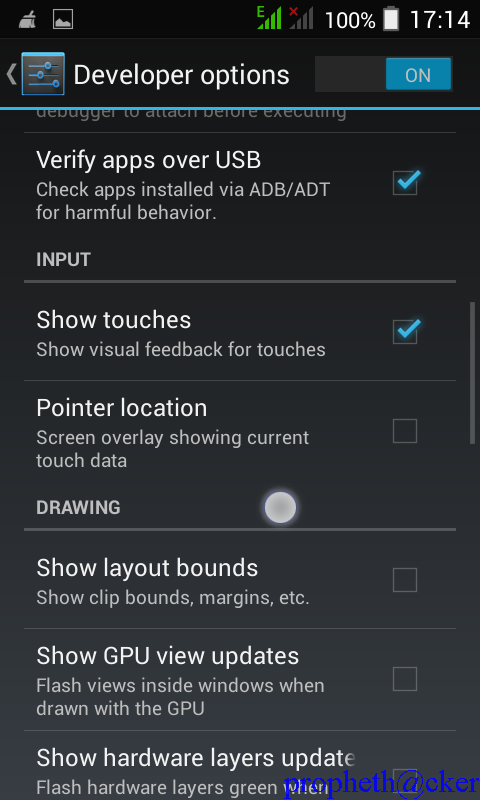