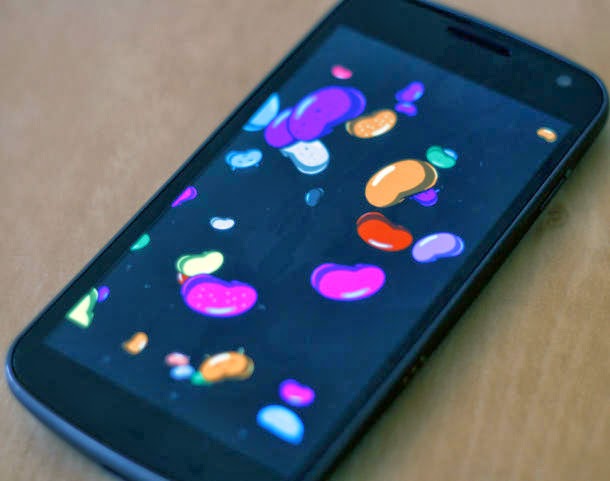 Android’s Daydream feature is an “interactive screensaver mode” that can activate automatically when your device is docked or charging, keeping your screen on and displaying information. Daydream mode can give your device an always-on information display.
Developers can create their own Daydream apps and Android includes a variety of built-in options. We’ll cover what you need to know about Daydream mode and how you can use it to make your Android device display useful information.

What is Daydream Mode?

When you dock your Android phone or tablet or charge it, its screen normally stays off. When you enable Daydream mode, the device’s screen will stay on and display the Daydream app you choose. You can use this to display the time, weather, quotes, photos, news, tweets, or anything else that developers write a Daydream app for.
This feature was added in Android 4.2. If you have an old Android device you’re not using lying around, you could try to install a custom ROM like Cyanogenmod on it. You can then enable Daydream mode and use it to display information.
This feature isn’t enabled by default. To enable it, open Android’s Settings screen, tap Display, and tap Daydream. Tap the When to Daydream option and select when you want to use Daydream mode.
You can then select the Daydream app you want to use. Many Daydream apps have settings you can configure — just tap the settings button to their right. 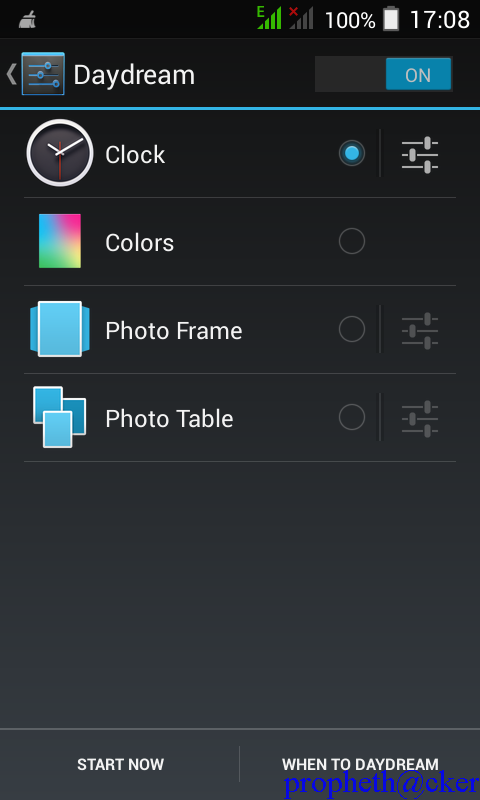 Daydream mode debuted along with Android 4.2 and the Nexus 4. To demo it, Google showed the Nexus 4 sitting on its wireless charging orb and displaying information. If you have a Nexus 4 and a wireless charger, you can enable Daydream mode, place it on the charger, and it will function as a clock. The clock uses a “night  mode” setting by default to appear very dim — perfect for glancing at the time in the middle of the night if you want to replace your old clock radio with your phone.
The time slowly fades out and moves around the screen when you use this Clock app, preventing screen burn-in on some devices. 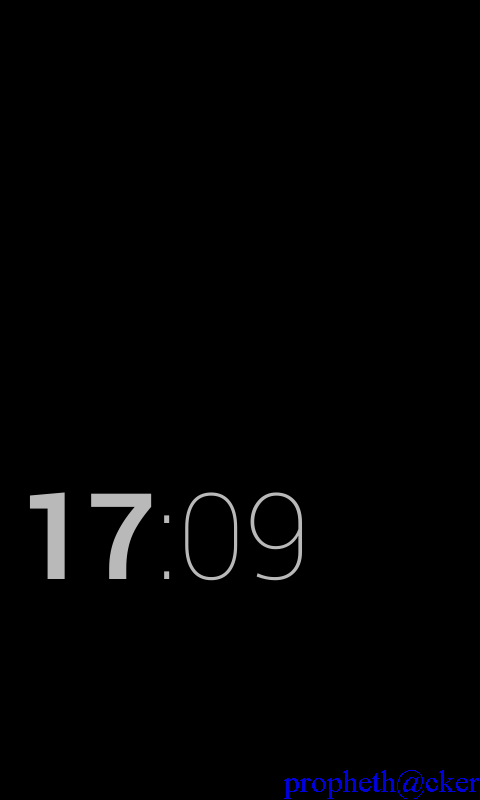 Google provides Photo Frame and Photo Table Daydream apps that function as photo slideshows. You can select albums from your Gallery and your device will flip through the photos in those albums, essentially turning your phone or tablet into a digital photo frame. The Photo Frame app functions as a standard photo slideshow, displaying one photo at a time, while Photo Table displays multiple photos at once in a smaller, thumbnailed view. 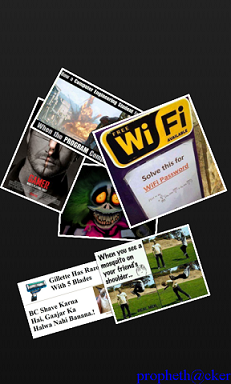 Daydream Quotes displays random quotes when your device is in Daydream mode. The white-on-black text is simple and not too distracting — it may give you something to think about if you happen to glance at your phone while it’s in Daydream mode. 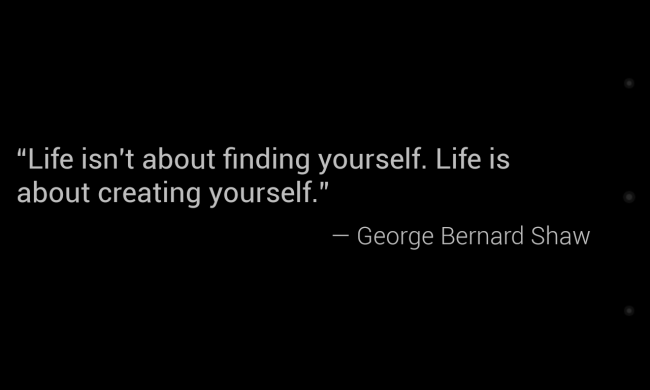 Google provides a Google Currents app, but there’s a good chance you use Flipboard instead of Google Currents. Luckily, Flipboard includes Daydream support so you can have your device cycle through the latest content from Flipboard, just in case you want another device constantly broadcasting new and interesting content at you. 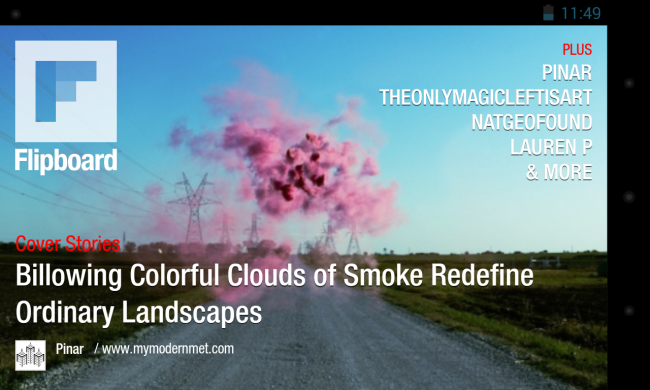 These aren’t the only options. You may also be interested in:

There’s also a hidden Daydream app built into Android jelly bean, which displays jelly beans floating around on your device’s screen. To unlock it, access the hidden jelly bean Easter egg. The hidden “BeanFlinger” option will appear in your list of Daydream apps.

Daydream mode is a fairly recent feature, so there aren’t as many third-party options as there are for things like Android’s home screen widgets. It’s also tough to design good Daydreams that display useful information in an unobtrusive fashion without overwhelming the user — what else is there to display in Daydream mode?