Home
Android
Downloads
Google Camera App arrives with Lens Blur Effect
Prev Article Next Article
Only Few days before Google launch his new and first camera app for android with lens blur effect,which is incredible  & awesome. There are many feature like lens blur,panaroma and clear interface of camera.

The program’s feat is accomplished by using Lens Blur’s depth mapping, which produces a three-dimensional model of the subject being captured in order to achieve the “blur” effect. Depthy essentially makes the map navigable, allowing you to pan around the image to see “behind” objects in frame. The effect is pretty mindblowing.
To try it out for yourself, simply upload a photo taken with Lens Blur to the Depthy website. The developer notes the project is a work in progress, but the tool seemed pretty polished in my tests. Unfortunately, there is no way to save your works yet and apply them to anything useful, but given its open source nature, it’s possible a developer can come along and work this into a wallpaper app down the road. For now, it’s just a neat tool to play with.
Google has just launched its own Camera app in the Play Store. Simply called Google Camera, the app looks a bit different from the camera software currently shipping in Android 4.4 KitKat. Google has made a number of improvements and refinements here, introducing a much cleaner interface “that gets out of your way” with a prominent shutter button.  A brand new Lens Blur mode promises to achieve “SLR-like photos” offering a shallow depth of field.
“Lens Blur replaces the need for a large optical system with computer vision algorithms and optimization techniques that are run entirely on the mobile device, simulating a larger lens and aperture in order to creating a 3D model of the world,” Google said. (The company has published a blog post offering more details on exactly how the Lens Blur effect was created.) Google Camera packs in signature Mountain View features like Photo Sphere, and also brings the viewfinder back to 100 percent, meaning what you see will always be what you get in your final shot. 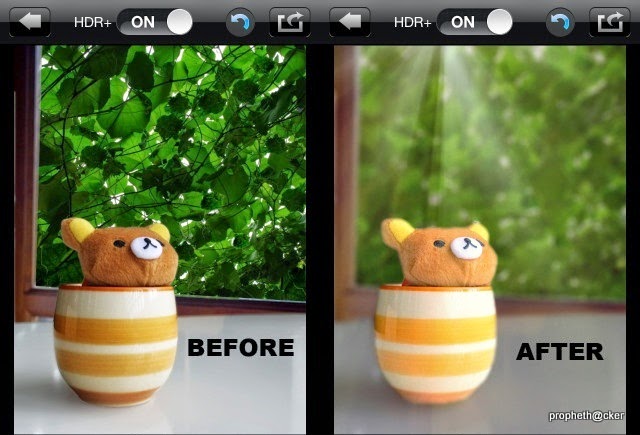 LENS BLUR IMAGE
Accessing those options will be familiar to anyone that’s used a XOLO A1000 ; you simply swipe in from the left to toggle between Google Camera’s different modes. Unfortunately, there are also some omissions when comparing Google Camera with the stock Android camera: expert settings like white balance are nowhere to be found here. Google is clearly going for simplicity, but to the company’s credit, it’s at least trying to prevent users from shooting video in portrait orientation.
Google Camera is available right now and is supported on all Android smartphones and tablets running version 4.4 (KitKat) and above. There’s not much to complain about when looking at the latest camera apps from HTC and Samsung, but choice is always a good thing.

Google Camera snaps quick and easy photos and videos, and has creative picture modes like Photo Sphere, Lens Blur and Panorama.
Features
• Photo Spheres for immersive 360º views
• Lens Blur mode for SLR-like photos with shallow depth of field
• Panorama mode with high resolution
• 100% viewfinder for getting the maximum resolution from the sensor (no dropped pixels)
• Updated UI that gets out of your way and is centered on an extra large capture button 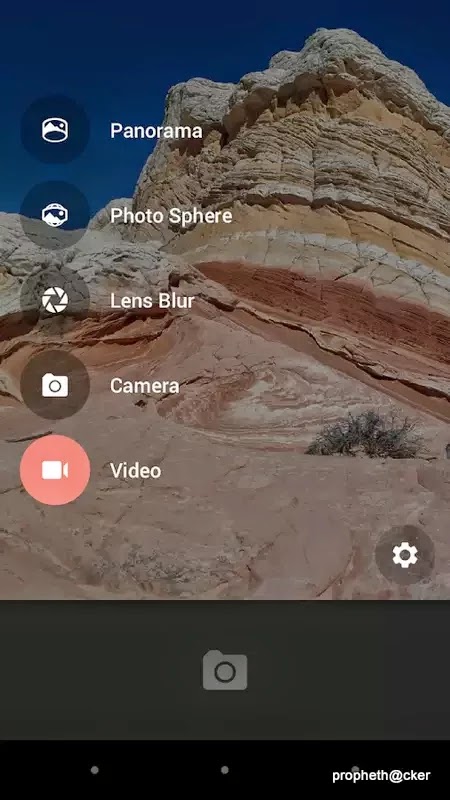 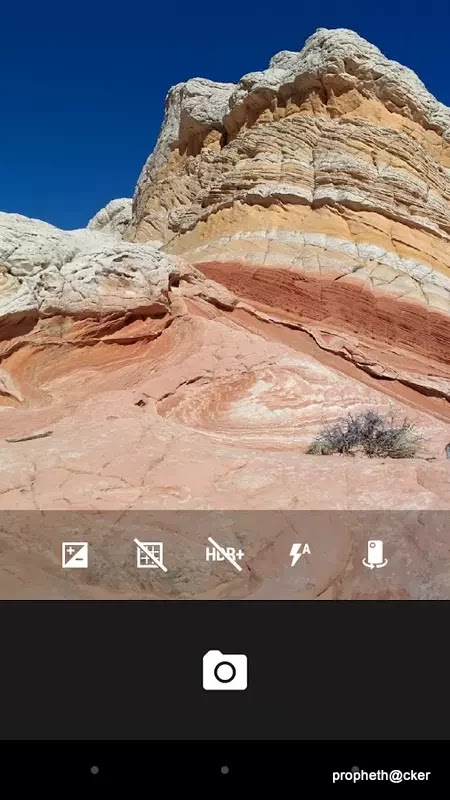 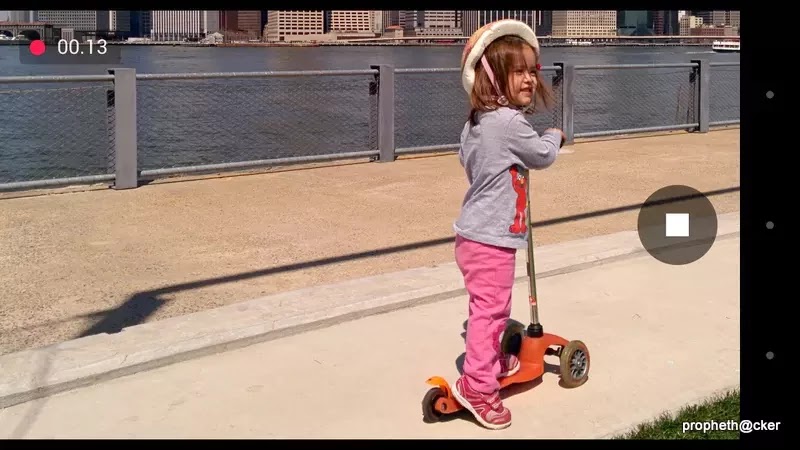 Increase the Sound of your Android Volume