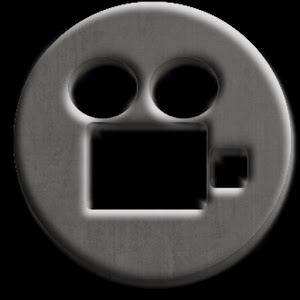 Screencast records your phone screen at high frame rates into a high quality MPEG4 video. This program includes a gallery to view, play, rename, delete and share your previously recorded videos from within the same user interface.
Screenshot and live streaming are under development and will be appearing soon.

We’ve personally tested the app on our rooted Xolo A500S and can confirm that it works as advertised. We strongly recommend this app for folks like us who review apps, as the video helps in describing what the app-in-review is all about. ShootMe offered screen recording too, but it only offered it at 5 FPS and was never as powerful as ScreenCast & Screen Recorder is. 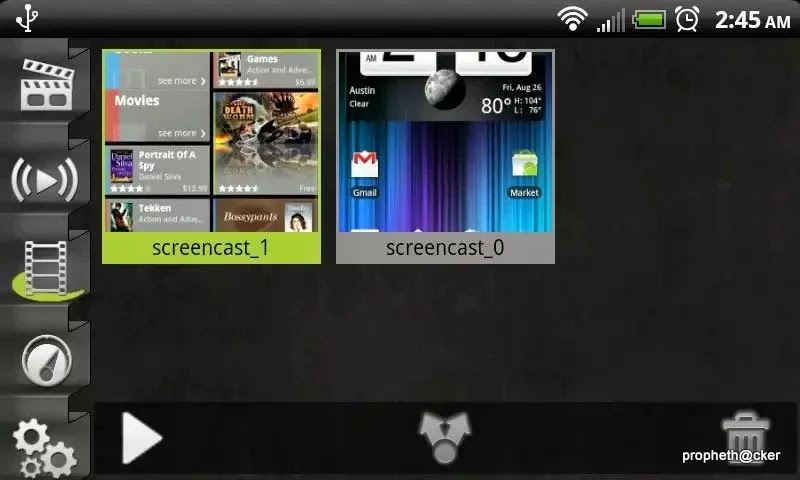 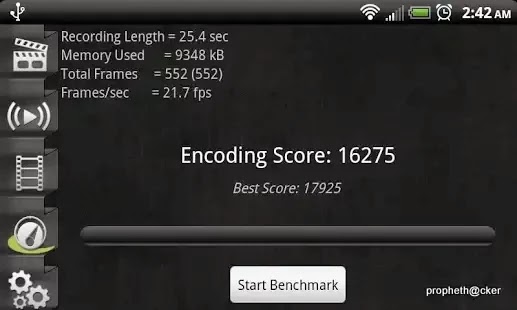 The ability to take screenshots and even livestream the on-screen action is being worked on by the developers and is expected to be available in a future update.
The app is available in two versions. The free version comes with all the features of the paid one, except that you are limited to only 30 second-long recordings. The paid version, obviously, lifts this limitation for the price of $2.99.
Because of it requires Superuser permissions, you must have a rooted Android smartphone  for this to work. You may download it from the link(s) embedded below: