Home
Android
Downloads
Internet
What is QRCode: How you Generate and Read QRCode in Android
Prev Article Next Article
We see the QRCode in all places but we dont’ know how this shit work and why we use them .
We all know that we live in a world of technology so all the all the thing is bit quiter and smarter. QRCode is a very smart and tech way of our modern world.

Have you heard of QR codes yet? Here is a quick introduction:

What Are QR codes? 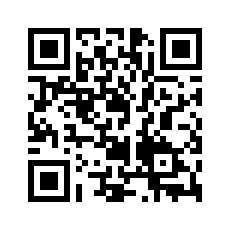 This is QRCode of my Blog link
They look like this:QR code (abbreviated from Quick Response Code) is the trademark for a type of matrix barcode (or two-dimensional barcode) first designed for the automotive industry in Japan. A barcode is a machine-readable optical label that contains information about the item to which it is attached. A QR code uses four standardized encoding modes (numeric, alphanumeric, byte / binary, andkanji) to efficiently store data; extensions may also be used.
The QR Code system has become popular outside the automotive industry due to its fast readability and greater storage capacity compared to standard UPC barcodes. Applications include product tracking, item identification, time tracking, document management, general marketing, and much more.
A QR code consists of black modules (square dots) arranged in a square grid on a white background, which can be read by an imaging device (such as a camera) and processed using Reed–Solomon error correction until the image can be appropriately interpreted; data is then extracted from patterns present in both horizontal and vertical components of the image.

QR codes can be used in Google’s Android, BlackBerry OS, Nokia Symbian Belle and Apple iOS devices (iPhone/iPod/iPad), as well as Microsoft’s Windows Phone operating system, Google Goggles, 3rd party barcode scanners, and the Nintendo 3DS. The browser supports URL redirection, which allows QR codes to send metadatato existing applications on the device. mbarcode is a QR code reader for the Maemo operating system. In Apple’s iOS, a QR code reader is not natively included, but more than fifty paid and free apps are available with both the ability to scan the codes and hard-link to an external URL. Google Goggles is an example of one of many applications that can scan and hard-link URLs for iOS and Android. BlackBerry 10 devices have a native QR reader as well as several third party readers. Windows Phone 7.5 is able to scan QR codes through the Bing search app.

How does the cell phone read the code?

The cell phone needs a QR code reader, like this one from QRDroid It takes literally 1 minute for someone with an iPhone or Android phone to find and install the reader.
QR Droid™
Change your smartphone into a powerful QR Code, Barcode, and Data Matrix scanning utility. Import, create, use, and share data in a matter of taps. 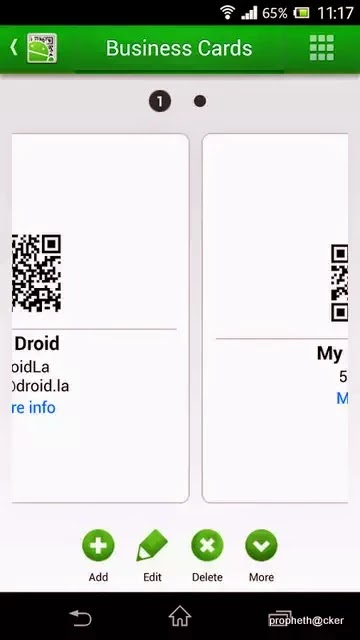 This intuitive, full-featured and multi-language QR utility will change the way you interact with QR Codes and their smart actions and activities. 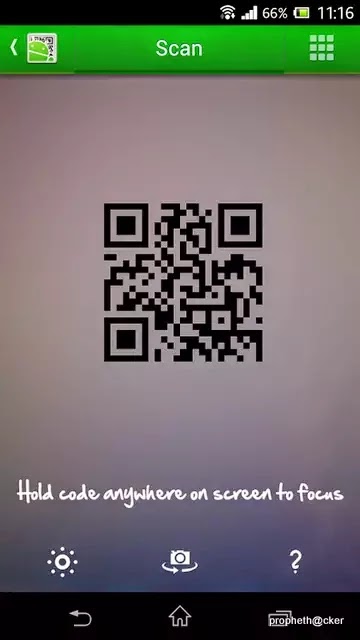 How do you generate a code?

You can easily generate a QR code using a site like QRStuff or Zxing you can use the Open Source code to generate codes for you if you have a smart developer on hand.