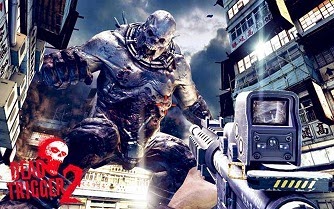 Here we come with a awesome game for you that you play on your android phone.Dead Trigger 2 IS  action based zombi shooter game .

The one-stop zombie-slaying shop known as Dead Trigger 2 has just gotten an update that adds a whole new game mode. If you’re always running low on the in-game currency in Dead Trigger 2, maybe the Arena of Death will please you. This is a wave-based game mode where you can take out zombies and earn cash to spend in story mode. But that’s not all – arena mode brings a raft of new content with it too.
Dead Trigger 2 is a zombie-apocalypse-themed first-person shooter, currently available on iOS and Android mobile devices. Running on the Unity game engine, the game features a progression system, numerous environments, unlockable and upgradable weapons, and various story-based and quick-play mission types.

Dead Trigger 2 is a free-movement shooter; rather than the on-rails gameplay typical of mobile zombie shooters, the player controls the character’s movement like a typical console or PC FPS. The game features two dramatically different control paradigms; with the default controls, the player merely aims at zombies – his or her weapons will fire automatically when a zombie is underneath the crosshair. The advanced control scheme functions like the first game – the player presses a button to fire the weapon, and an additional button lets the player aim down the weapon’s sights for greater accuracy.

*16M survivors from all over the world are now part of Global Zombie Warfare! *
*Join them and start your everyday fight for your life.*
“Hours of fun in marathon sessions or short bursts.” – Gamezebo
“The gap between mobile and console gaming is shrinking substantially.” – 148apps
“The game is improving upon everything that made the first title great.” – Arcade Sushi
Download Dead Trigger 2 for FREE and enter a world where humanity is engaged in the ultimate battle for survival in the face of a global Zombie apocalypse.

Dead Trigger 2 is constantly getting bigger and bigger. Every update brings new content intended to make the game even more enjoyable. Travel across 3 regions in different parts of the Earth, explore 15 various environments. Grab your favorite from one of 30 kinds of weapons and go for the action in more than 150 gameplays.

THE FINGER IS MIGHTIER THAN THE GUN

Choose between a touch control scheme created especially for casual players or an enhanced virtual joystick.
Prefer console gaming? Then go ahead and use a fully supported gamepad.

You are not alone.
Take part in the Global Resistance, tune in to the Radio station to stay informed as the global gameplay develops, directly influenced by the participation of every single player.
Enjoy different types of missions such as story missions, global missions or side-quests.

Explore your personal hide-out and encounter the Gunsmith, Medic, Scientist, Smuggler and Engineer, NPCs who will help you unlock incredible new weapons and gadgets.

Forget easy-to-kill Zombies. Get ready for Kamikaze, Vomitron and other bosses – powerful Zombies with an inventive approach to elimination. Also be sure to try out non-traditional melee weapons such as the Big Hammer, Boat Motor or Machete. Anyway, our favorite ones? Grenade Chickens, Rocket Chickens and machine-gun mounted Chickens. Bet you’re gonna love them… 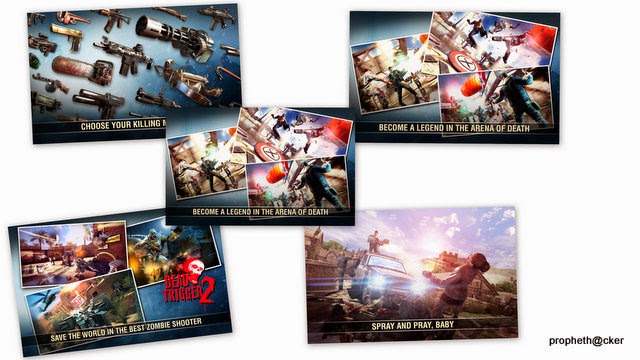 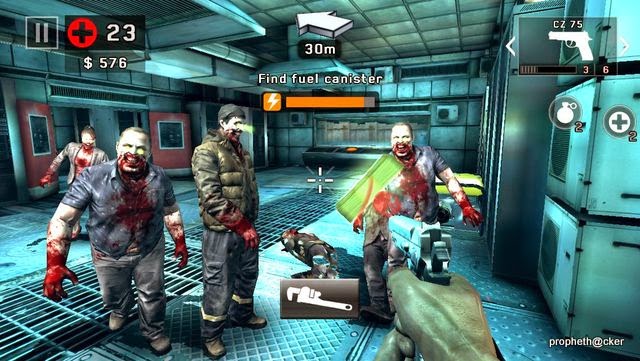 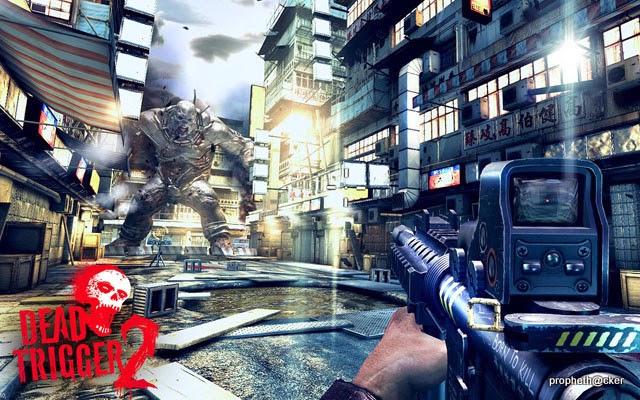 The best racing games for Android

Dolphin Browser One of the Best Android Browser