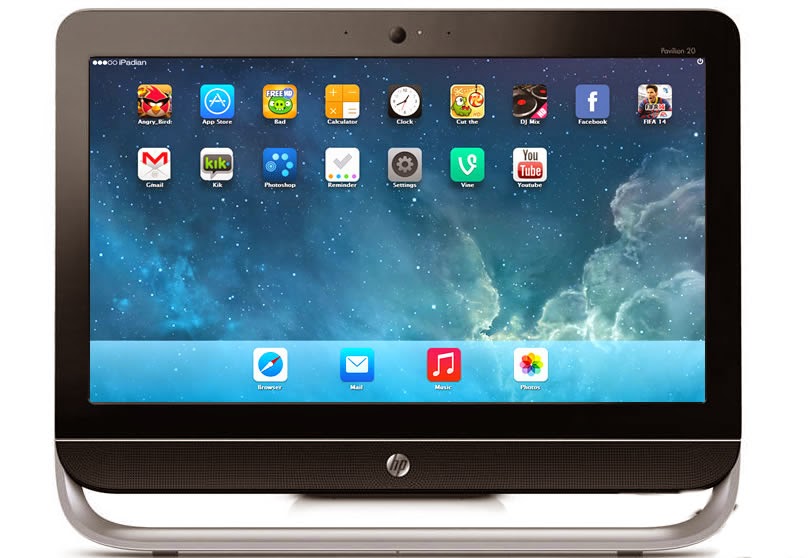 Ipadian iOS simulators for Windows allow you to run your favorite iOS apps on your Windows computer. Isn’t cool to have your iPad apps run on the rival Windows machines? Yes, that is possible with the emulators. Just like the Android emulators like Genymotion make it possible to run Android apps on Windows, you can use the iOS emulators to achieve the same purpose.
Also Read:
However, iOS and Windows have far different features that will make it impossible for any emulators give a true iOS experience on a Windows PC. A true emulator should be able to run all iOS apps on a Windows computer but in reality, there is no single simulator exists that achieves this.

iPadian is one of the popular apps that bring iOS user interface to Microsoft Windows, giving an iPad kind of feeling for your PC. The beauty of this system is, it does not make any changes to your computer. Instead, it is a stand-alone desktop application for Windows, that opens up a screen which look like an iPad user interface, but still working with your Windows files and applications only. iPadian is an open source project, which can be downloaded as a compressed file of 35Mb from Google Code.

Is iPadian a real iOS Simulator for Windows PC

In the true sense, iPadian is not an iOS simulator. It just simulates iOS user interface on your Windows PC. It is desktop application developed using Adobe Air and is not a true emulator that allow you to run any iPad apps on Windows computer. You will not be able to play your iPad apps or access iTunes on your computer using this software. iPadian provides access to a virtual app store that gives the feeling you are using iOS app store but behind the scenes it is just a packaged set of apps that run on Windows. It has nothing to do with iOS.

I tried using iPadian on my Windows 8 computer and it seem to be a good option to organize the start screen of Windows 8 which many people do not prefer to use. Here is a screenshot from my Windows 8 laptop, which runs iPadian and shows the desktop shortcuts in a much better interface than the new Windows 8 start screen:

It is not possible to download apps from iTunes since iPhone, iPad and iPod apps are encrypted with Apple’s FairPlay DRM technology. What the guys at iPadian have done is to create a custom app store that currently contains slightly over 300 hundred popular apps, such as Facebook, WhatsApp, Angry Birds, Cut The Rope and many more. They continue to add apps to the store based on user demand. The store has 8 app categories as the screen shot below shows.

Do The Apps Work?

Using Windows 7, I tested out a few of the apps in the custom store to see if they worked and found that the majority are fully functional. In addition to the browser and Gmail which are available in Windows, I tested out several other apps to see how they functioned. 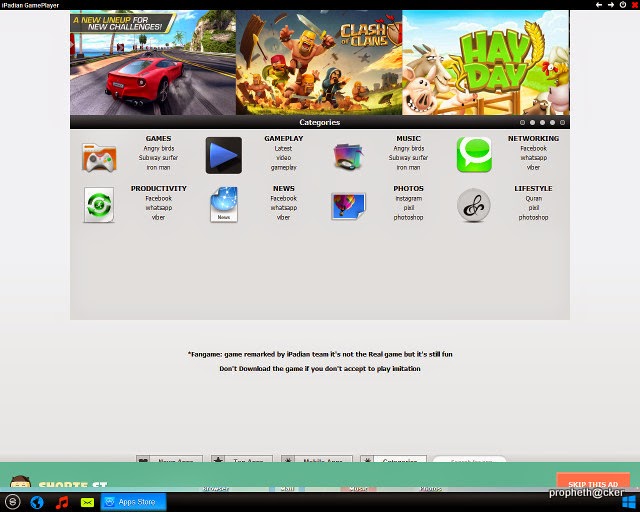 The iPadian Instagram app allows you to log into Instagram using the web-based API. Thus, while you can browse your photos, view/change your account details and manage authorized applications, you won’t be able to upload any photos. 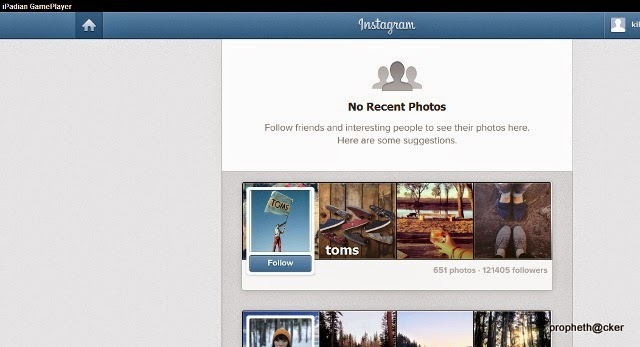 Among the 34 music apps in the iPadian app store, Spotify is one of those that work very well. 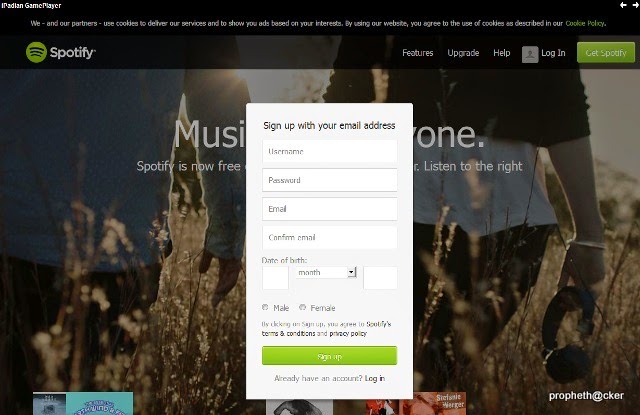 The iPadian store currently has 21 networking apps and Kik Messenger is the the only messaging app that actually works.

However, much as I tried to use the Facebook app, it didn’t work for me. The app gets stuck trying to connect to the server and always ends in a failed connection attempt. The custom WhatsApp app also has its fair share of issues. It actually isn’t a real application. iPadian uses a free web interface to WhatsApp that allows you to send someone a free WhatsApp message right from your desktop. The service they use does not work. 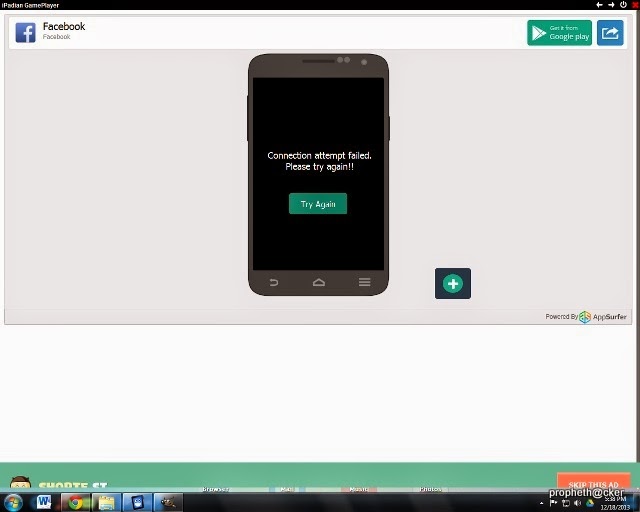 The minimum specs to run iPadian on your Windows PC are:

iPadian is not an iOS emulator in the same way that Genymotion & Bluestacks emulates Android. We are yet to see a real emulator with access to Apple’s App Store. At the most, iPadian simulates the look and feel of an iOS device and at the least it’s like using iOS skins for Windows, with the added bonus of actually being able to use a couple of popular apps. But, despite this, it has no touch-screen support so you won’t be able to use a touch-screen monitor on Windows 8. For now you are limited to point-and-click with the mouse.

If you just want to check how your website will look in a Safari browser in an iPad or iPhone, here is a better choice. Visit the website http://ipadpeek.com. Just type the url of the website you want to check and press ENTER. It will show how the specific website will be rendered in an iOS device.
Related Articles