FIFA World Cup is starting at Brazil. If you wanna like world cup fever try these apps for android. 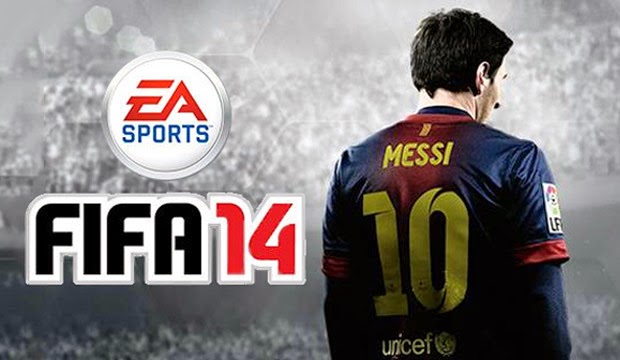 If you wanna keep up to date with match alaerts from your favorite teams download these android apps.
If you wanna feel like football Player ,the new game launches by EA Sports is FIFA 14.So Charge your phone and come in FIFA14.

FIFA has official annouced his original app to see live scores of his favourite teams.
You find live coverage of match in these android apps.See exclusive text,photo,videos and much more.You can also affect what happens at the World Cup too by being able to vote for the Man of the Match in each of the 64 games. There’s also a chance to win the actual kick-off ball from the matches and share your views with fans from around the world during the games themselves.
Find FIFA player world rankings in all matches.
Look deeper into what is taking place in Brazil with detailed profiles of teams and players, as well as the awards they are competing for. There’s a host of features on the host nation itself and the cities where the games will be played. This is on top of all FIFA.com’s usual breaking news, exclusive interviews, photos from around the globe and eye-catching videos, plus live scores from 197 world leagues across the globe.

The football world cup in Brazil is just few weeks away and everybody is warming up to the event in their own way. This app gives you detailed analyisis of tournament every updates with live scores.
All football fans download these app for updated scores.

Now starting Fifa world cup ,EA also annouced his game for FIFA14 . This is a free game for android mobile.
Now with officially licensed 2014 FIFA World Cup Brazil™ national teams, kits, and Adidas Brazuca ball! Welcome to the most authentic football game for Android smartphones and tablets. Feel the excitement of every pass, shot, and tackle with new touch controls. Plus, live every moment of real-world football mastery with EA SPORTS™ Football Club Match Day. Get in there with FIFA 14!