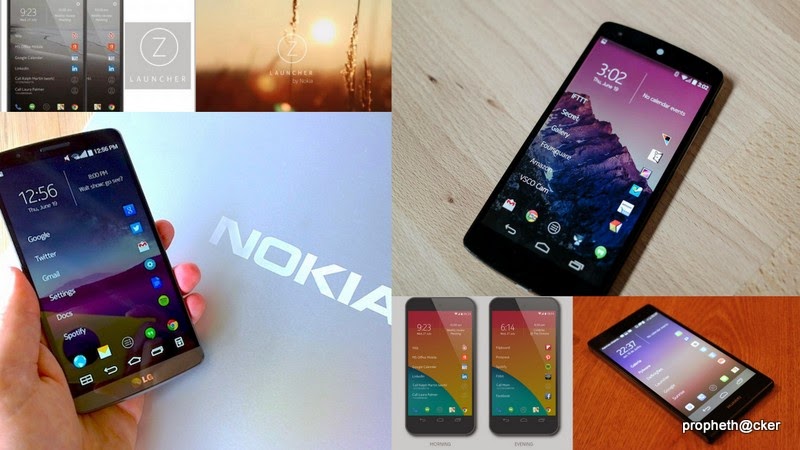 Z Launcher learn how can you use your phones and its app activity. Depending on the time of day, your home will automatically display different app and contact shortcuts—you will have to use the launcher for a little while to see the benefits here. You will see one set of icons in the morning, and a different selection in the evening. You just need to give Z Launcher a little time to learn which apps you use at what time of day, and your most frequently used shortcuts will appear when you are likely to need them most.This android apk has many features for your android phone.

If you are a rooted user of Android there is bit of problem because this launcher can’t run on rooted android device.Solution is

3) Once root cloak is installed, download Z Launcher apk from here and install

4) Enable RootClock in the Xposed Installer app by going to Modules, and pressing the check box next to RootClock. Reboot your phone.

5) Open RootClock settings (just open the app from the launcher), and then go to Add/Remove, to select which apps RootCloak hides root from. Select Z launcher to hide from root.

6) Exit root cloak settings and reboot your phone. Check the Z launcher by opening the app.

Keep in Mind this is pre-beta app for android , so it may not be entirely reliable, and compatibility with your handset is not guaranteed. But if you wanna try out ,and if this is not run so wait for official release in Android Play Store.