Home
Android
Downloads
Top 5 Best Android Apps
Top 5 Best Root Android Apps 2014
Prev Article Next Article
Rooted phone has many advantage beacuse rooting is rooting but how can you take over the good contol of rooting in android mobile.Solution is best rooted apps, so today we talk’n about some best android rooted apps.
If you don’t how to root your android phone check our previous post.Now many people think what we need to root of our phone. Now those people I have Top 10 Reasons why you root your android phone.So move on to rooted android apps. 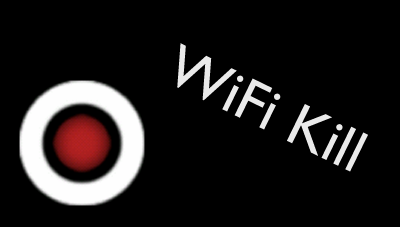 We all use a Netcut in PC to stop other people NetConnection. What about Mobile. This is like netcut for Android Mobile.
What is called Hacking ,doing these called Hacking in Network with Android.

Mobile is Handy Devices which can go anywhere.You found Public Wifi and now help with this app ,You can eat all Bandwidth and data of Public Network.You also disable other people internet Connection.This is very restricted app on Internet. Prophethacker advice one time think before using it.

Besides the usual customization we can do with Android launchers and Android widgets, we also love to try new features that available on custom ROMs. But custom ROMs can be unstable and buggy sometimes and the process to flash over to a new ROM is very time-consuming, especially if you need to restore your backup and app settings.

Through Xposed Framework, by just downloading and installing a ready-made module you can make modification (modules) to any element of the OS or the app itself without the need of flashing a new ROM. For example, if you ever need to skip YouTube ads on your android, download the module for that, install, enable and reboot your device for the effect to take place immediately.

ROM Toolbox all Root Apps in One App: Monster app

When we root our Phone first we think what should we installl  first app in our phone ,here the answer is First install a ROM Toolbox app because in this almost 50 root tools in one app. 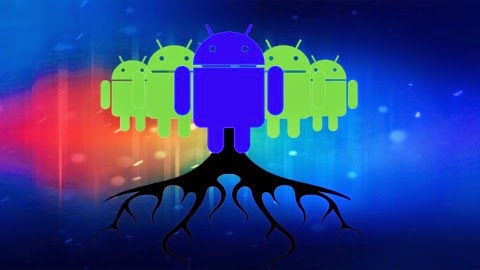 ROM Toolbox Pro is pretty much the most powerful application available in the Google Play Store. If you’re device is rooted, this is absolutely the app to have as it does everything for you. The app works beautifully, is relatively simple to use and comes with so many features and levels of functionality, it’s like a veritable rabbit warren of rooted goodness.

You wanna Record your Android Screen and make a video of that .This is little tricky because many apps in the market but few works.We found a app in google play SCR Screen recorder.This app is android screen recorder and this app works on mine mobile. 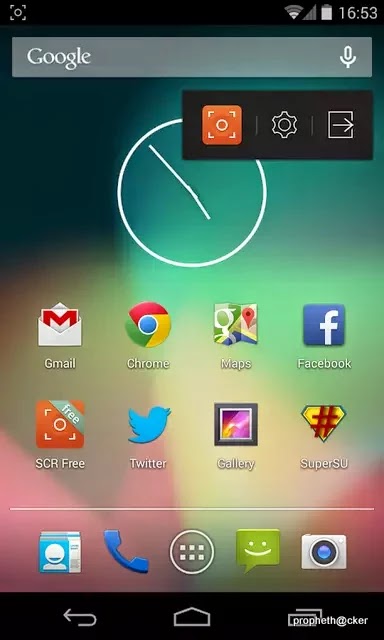 Android (4.0.3+, Rooted): Recording screencasts on Android can get a little tricky. Some apps only support certain devices, and all of them require root access. SCR Screen Recorder is one of the first that supports a broad array of devices, including Tegra-powered Android tablets like the Nexus 7.

How to Speed up an Android Smartphone 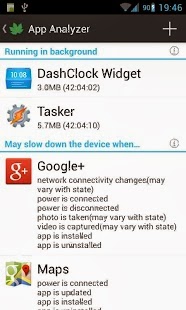 Android smartphones are found almost everywhere, and they range from low to high end smartphones. All of them will slow down with time; this is why it’s important to maintain your smartphone’s smoothness by following these simple steps . These technique is avalible for rooted and non-rooted  users.
Greenify *ROOT & Non Rooted Users (must have app)
Never should your phone or tablet become slower and battery hungrier after lots of apps installed. With Greenify, they can run almost as smooth and lasting as the first day you had it!