Home
Android Forensics
FB Hack
Hacking Tricks
Internet
Create Fake Screenshots for FB,News,Twitter,Messages,Websites and Plane Tickets
Prev Article Next Article
We live in that world,there is anyhing happen and possible.You can make or create fake Google status on facebook,tweet on twitter and lots of more.Create fake newspaper and put a news that google has been hacked by you.Create fake conversations between two people that will never happened. 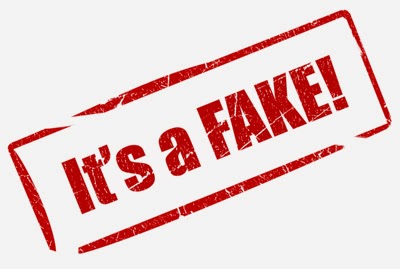 Sure, that was faked with the help of one of these services listed below. The real interesting part is that every single App creates Screenshot that is comparable to the real one. So people don’t really know, if these kind of Web Apps exists but now you know, they do. Here are some services that will make and create fake screenshots.

Wall Machine: This is just awesome because this app can make and create a fake facebook wall status of any facebook id your choice.Through this you can make fake screenshots of Facebook wall, comments and just about any activity. You’ll need to connect this service with facebook, which is easy, and you are good to go. You’ll be then presented with some screenshots which can be customized as wanted. Also you can change photos of the commenters and you can add as many comments as you want with different names. Create any type of fake facebook activity by this web app.

Ticket-o-Matic: This service generates Aeroplane/Boardingpass fake tickets. You can choose the Airlines and with 3 easy steps you can create ticket in just 2 Min.You can upload fake tickets of social network.Your friends think you are really going somewhere.

iFakeText: All those texts that actually (sometimes) make you laugh comes from here. You can choose the carrier and just jot down the conversation in the white box and you are done. Create fake screenshots of message between two people that will never happened. Lemmetweetthatforyou: I also like this fake tweets builder.This website can make any type of fake tweets ,favorites and reposts. The screenshots of individual tweets look extremely real and you may also use customize the profile pictures, the name of the Twitter client and how many times a particular tweet has been retweeted.

Fodey: Idea behind this website is making free screenshot of fake news.This one is exceptional. Just type in the Newspaper daily name, heading and content. This service makes all the text appear on the newspaper daily. The picture looks exact copy of a newspaper and sure, this can be used to fool your friends, pretty easily. 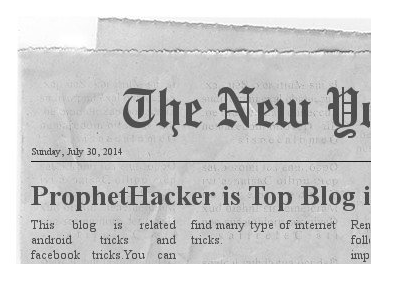 So next time if you see anything that looks too good to be real, you know where it has come from. Create Fake Screenshots and prank your friends.