The official statement posted on Gameloft official blog, which stated “Yes ladies and gents, it’s that Modern Combat 5: Blackout news you have been waiting so patiently for. The most eagerly-awaited mobile/tablet FPS of 2014 now has an eagerly-awaited launch date: Modern Combat 5: Blackout will be released on the 24th July 2014! It will cost £4.99 at launch and will contain No IAPs.” 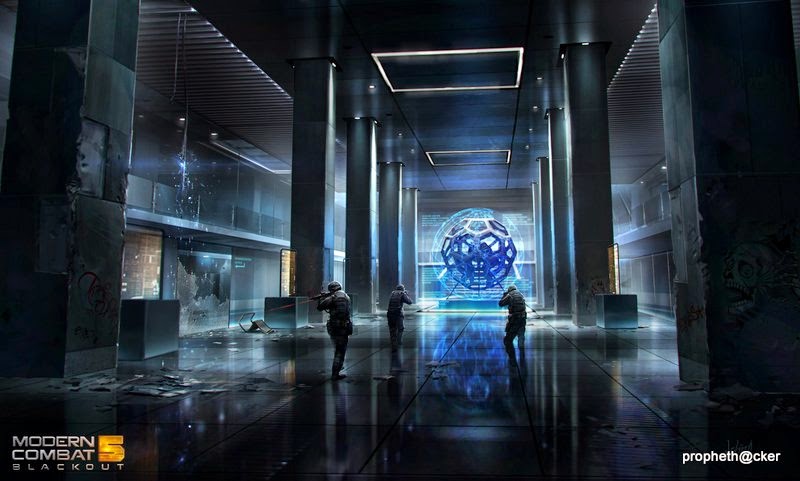 Modern Combat 5: Blackout features a unified character progression system for the single player and multiplayer versions of the game, along with four soldier classes — assault, heavy, recon, and sniper — each with their dedicated skill-set. The game also features new vehicles, better visuals and new combat environments.

Gameloft has confirmed that the game would require continuous online connectivity, even when in single player mode, because of unified character progression. Multiplayer gameplay will be a huge factor in Modern Combat 5: Blackout, as it has been in earlier games in the series. The game has four multiplayer modes — Capture the Flag, Free for All, Team Battle and VIP, with support for up to 12 players at the same time. Controller support will be available, but is unlikely to make its way in time for the launch.

Modern Combat 5: Blackout is the latest instalment in the first person shooter franchise for mobile, and includes four character classes – heavy, recon, assault and sniper. The game would also feature spec-ops missions that would let users perform different objectives like covering allies, clearing a building, eliminating a single target, and much more. 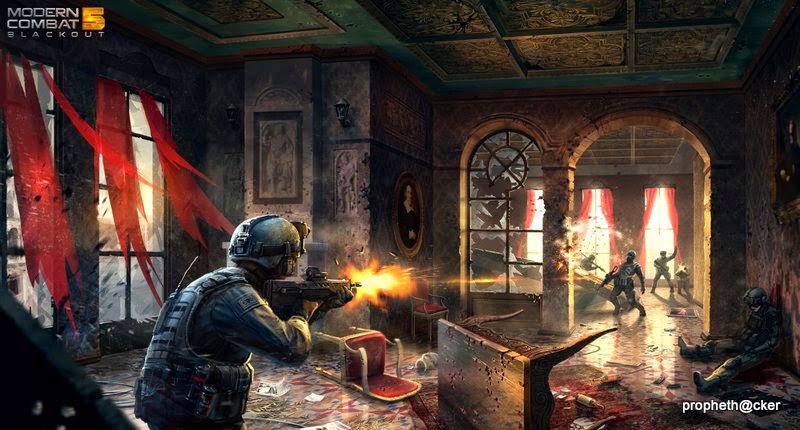 We’ve already seen the gorgeous graphics teased time and time again, plus, the new game is expected to come with some special tweaks for octa-core chips (like the MT6592).

Gameloft releases Modern Combat 5(MC5) :Blackout Trailor is awesome and also avalible for download by click on this link