Home
Android
Downloads
Games
IOS
Sonic Jump Forever Android Game released by SEGA
Prev Article Next Article
SEGA is big gamemaker in game industry.So they released a game for android and ios .This game named is Sonic Jump Fever.This is one of the best new action games for android mobile.This game has try some new experiments and i like it.Sonic jump forever has stynning graphics and awesome gameplay. 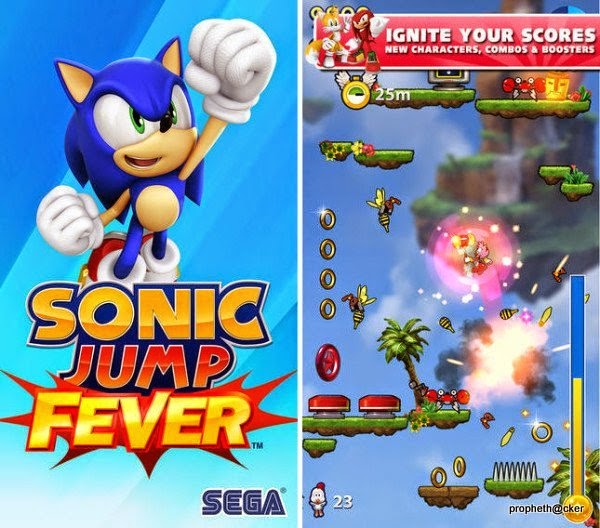 This android game is free but ad-supported though. I’ve been playing around with it all day and there’s an awful lot of ads that pop-up every time you finish a level. There’s also unlockable characters and items in your usual freemium game style. Still it’s a really fun game that should keep anyone entertained for a while, especially if you’re a fan of Sonic. This game music is so awesome. 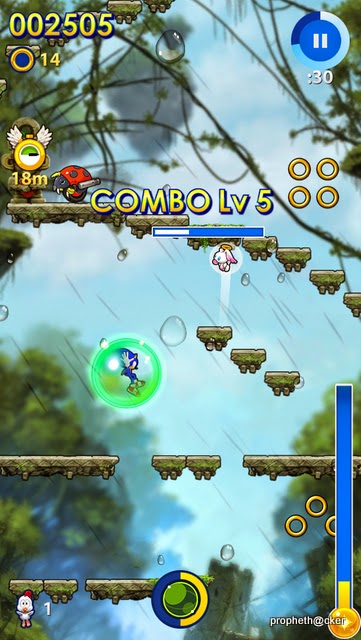 Catch the FEVER in an explosive race against the clock! Compete with Sonic and friends in high-speed bursts of vertical jumping mayhem. FREE and based on SEGA’s hit Sonic Jump.
Prove you are the best. Rack up huge combos to blast past your friends’ high scores. Use boosters, upgrades, unique character abilities to maximize your score. Then kick into overdrive with Fever Mode and hit the top of the Leaderboard!

Compete with friends for the highest score. Play and post your scores on a Leaderboard that you share with your friends. The leaderboard updates instantly after every turn. So the competition never ends.

PLAY & UPGRADE A CAST OF CHARACTERS

Play as Sonic, Knuckles and a host of famous characters. Upgrade their unique moves and abilities to help them soar to the skies.

UNLOCK THE POWER OF THE CHAO

Recruit a legendary Chao from the Sonic universe! Find all the Chao to help you beat badniks, search for hidden rings and many more unique abilities!
Now download sonic jump forever android game. 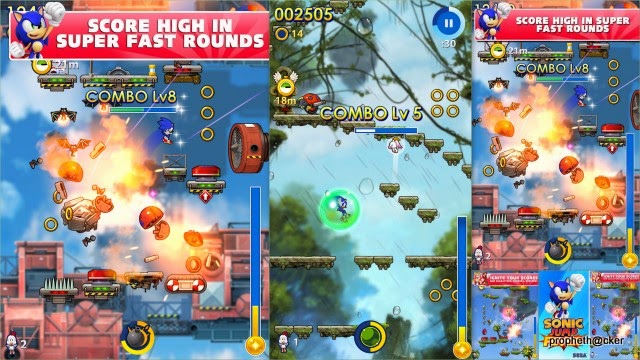