Download these best new android apps for September 2016 in your android mobile. Here we collect best android apps and games from Play Store.

Isotope is an educational app that shows you the periodic table of elements. It features 118 elements in total and most of them have corresponding images so you can see what the element looks like. Isotope is draped in Material Design which makes it look gorgeous and also makes it easier to use. You can pick up the app for free and pay for the pro version as an in-app purchase. The pro version comes with additional information about each element along with some extra themes. 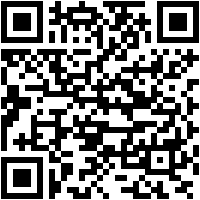 Opera Free VPN is exactly what the name of the app suggests that it is. It’s a free VPN service that’s run by SurfEasy which is a subsidiary of Opera. Using the app is very simple. You essentially just open the app, turn it on, pick your region, and then go. It also includes a feature that blocks ad tracking which can be switched on independently. Opera’s VPN isn’t as full featured as some of the paid VPNs out there, but it’s not a bad package considering that it’s free to use. 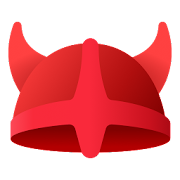 Verne: The Himalayas is a tour app that’s designed to help you learn more about the Himalayan Mountains. It does this by placing you in control of Verne, who is a Yeti. As you traverse the terrain, select parts will pop up where you can hear about fun facts and various other trivia about the mountain. You can also slide, hang glide, fly, and move around in a variety of ways to get some excellent views of the mountains. We definitely hope that Google does more of these because they’re pretty fun. 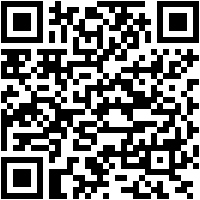 WallRey is a new wallpaper application that specializes in high resolution images. Unlike many, where you can find anything from 2K to 480p resolution, most of the images in WallRey are massive, crisp, and they look great. There are a variety of categories, including nature, people, food, objects, and technology. The only bummer is that there aren’t any abstract style wallpapers which would’ve been great. Otherwise, it’s free to download and check out or you can buy the pro version as an in-app purchase for $1.99. 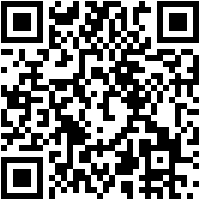 Admittedly, Pocket is a bit more of a power user application but it’s one that we’d recommend to virtually anyone. Pocket lets you take a webpage you’re viewing and stash it away for later. This is great for when you’re browsing the news or you find funny stories from your Facebook/Google+/Twitter feed that you want to read later. It’s extremely easy to use and many of our staff swear by its usefulness. It also works with news apps like Flipboard, social media apps like Facebook, and you can share from Pocket to other apps as well. It’s totally free to use and there are even browser extensions so you can use it on a computer as well. 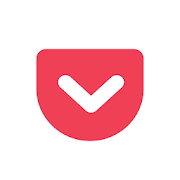 Best Voice Changer may not have the best name, but it’s still one of the best voice changer apps available right now. It comes with a variety of voice filters and that include all of the more popular options. Unlike many, this one also gives you the ability to apply the voice filter to pre-recorded audio or you can record fresh audio if you prefer. The interface is, admittedly, antique in comparison to most apps this days, but it is effective and you can get stuff done. It’s completely free which is also nice. 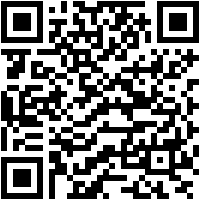 Trello is a big name in the to do list game and it’s one of the few options that’s entirely free. At least for right now. It comes with all of the basic features as well as a unique, card-based interface where you create your tasks on “boards”. It also comes with Google Drive and Dropbox support, Android Wear support, collaboration features, and scaling so you can do something as simple as a grocery list or as big as a multi-person group project. It’s powerful, it looks cool, and the price tag is great for a lot of folks. 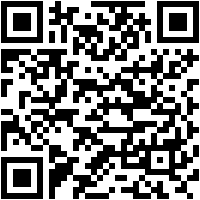 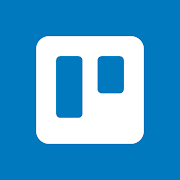 The one-stop-shop for back-to-school planning is filled with tools for course assignments, scheduling assistance, and so much more that has this app trending in the Google Play store. 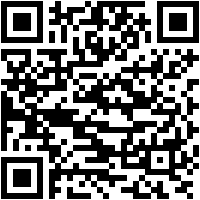 BitTorrent Now, from the people who made the popular torrenting software, is an app that allows you to experience music and video from underground artists you probably haven’t heard about. 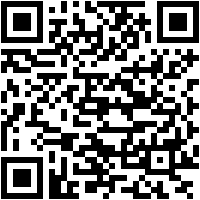 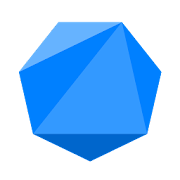 Microsoft Launched Flow android app on Google Play store. This is a automation app for android mobile like IFTTT. 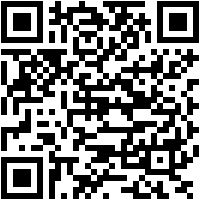 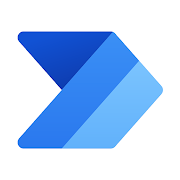