1. Ever – Capture Your Memories

Everalbum is one of the many photo apps out there trying to pull together all your images from Facebook, Instagram and other popular services to bring them all into one easily-accessed place.

Ever protects your life’s photos so you never have to worry about losing​ them. Across devices and photo sources, Ever automatically backs up your photos and videos so you can access them at any time. You can then free up space on your device by removing photos from your camera roll. 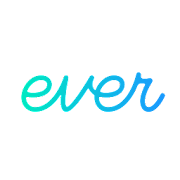 Next Lock Screen is the ultimate lock screen for busy professionals. Next helps protect your phone from unwanted access by others, and you are instantly more productive. It is an excellent productivity locker app and companion for your everyday life.

1Password remembers all your passwords for you, and keeps them safe and secure behind the one password that only you know.

1Password isn’t a new app, but it is a good one and last month’s update on Android brought a long overdue feature – biometric support. That’s right, now you can use your fingerprint reader to log into 1Password and unlock items too. Adds a configurable Energy Bar at the top of your screen indicating current Battery level. And just when you think, such a simple battery bar can display such a crucial information, try plugging in your charger – you’ll be amazed by the details of the animation you’ll see. The pulsating animation and the bar together not only indicates the current Battery level but also how much has the Battery charged since you plugged in your charger. 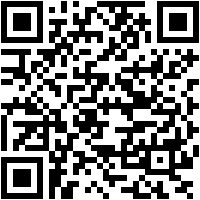 ADW Launcher 2 has been in beta for a while but had it’s grand re-opening in January. The new ADW has a ton of features, including a modern design, custom widget building, theming, icon pack support, and tons of under the hood changes. The modern design reflects that of other modern browsers such as the Pixel Launcher and Nova Launcher. It also backs up these new features with decent performance and low battery drain. 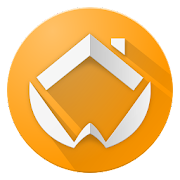 DC Legends features various characters from the DC comics universe, including Batman, Superman, The Joker, and The Flash in RPG-style gameplay. In the game, you collect and form teams of heroes and villains to battle against Nekron and the Manhunters. Each hero/villian has different moves they can perform, so you may have to experiment a bit to progress in the game. 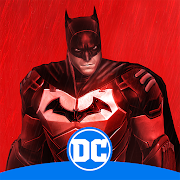 SystemPanel 2 is the latest system monitor app from NextApp. It has been entirely rebuilt from the ground up and looks a lot different from its predecessor. It features Material Design, the ability to monitor most systems from your Android device, and root access for even more stats if you’re rooted. Every feature is available in the free version and the pro version simply removes advertising. The only bad part is that Android Nougat is very strict on what is running on your device. Otherwise, it looks good and it works well. Toontastic 3D is a fun little Google app that lets you create animations. It comes with a variety of characters and objects that you can use to get started. You can also make your own if you’re interested. Along with creating the animations, you can also narrate them, choose from three story arcs to help you along, and you can export the videos and share them when you’re done. It’s not professional level, but it’s still pretty fun to use. It’s also free. 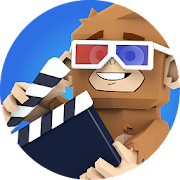 Busuu is another rather well-known app. It features support for about a dozen languages. The app includes the basic stuff like vocabulary and grammar lessons. It also has dialogue and writing lessons to help round out your education. The app boasts that 22.5 hours within its walls are equal to about one semester of college. It focuses on the 150 most important topics and 3000 most commonly used words in each language. Like most, you’ll have to subscribe to get access to everything. 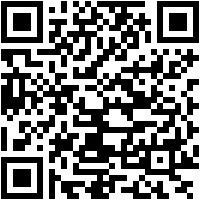 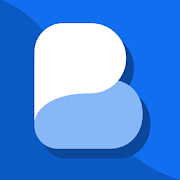 Batman: Arkham Underworld is a strategy adventure game that lets you play with the villains of the Batman universe. You’ll be responsible for creating a hideout, defending it from others in the online PVP, and create guilds with friends. In the game, guilds are referred to as Crime Syndicates. There is also a campaign mode that you can play through. It’s a freemium game and it definitely looks and feels like one. However, it’s a fun little title for Batman fans if you can get passed that. It’s worth a shot at least. 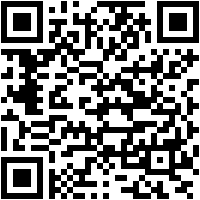